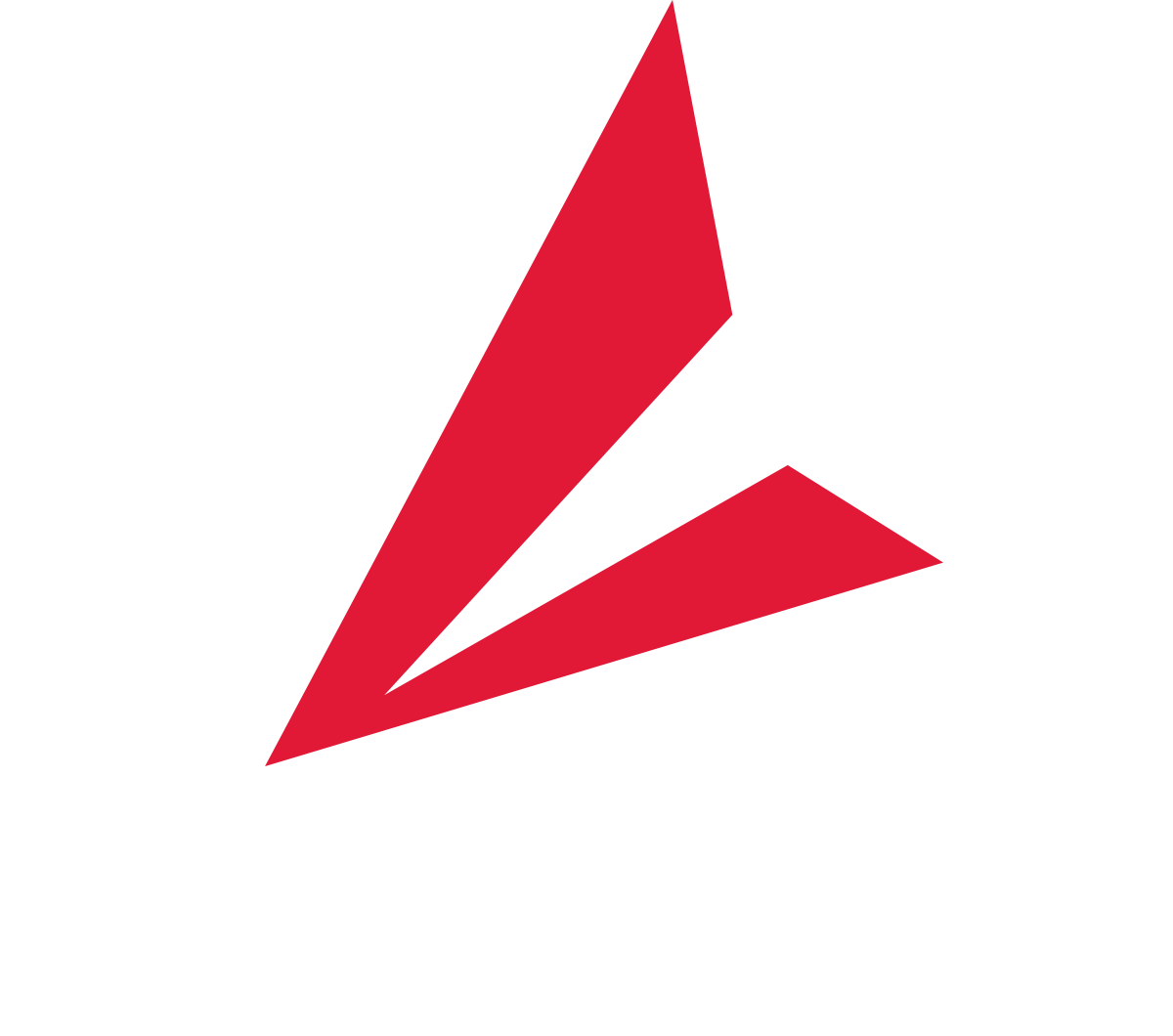 All tickets are $10, good for the entire day. Cash tickets available at the gate.

THANK YOU TO OUR SPONSORS 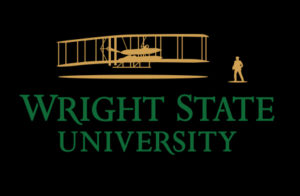 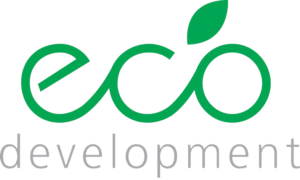 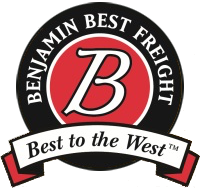 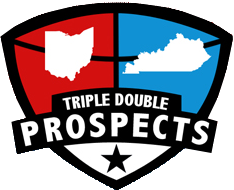 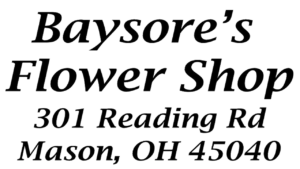 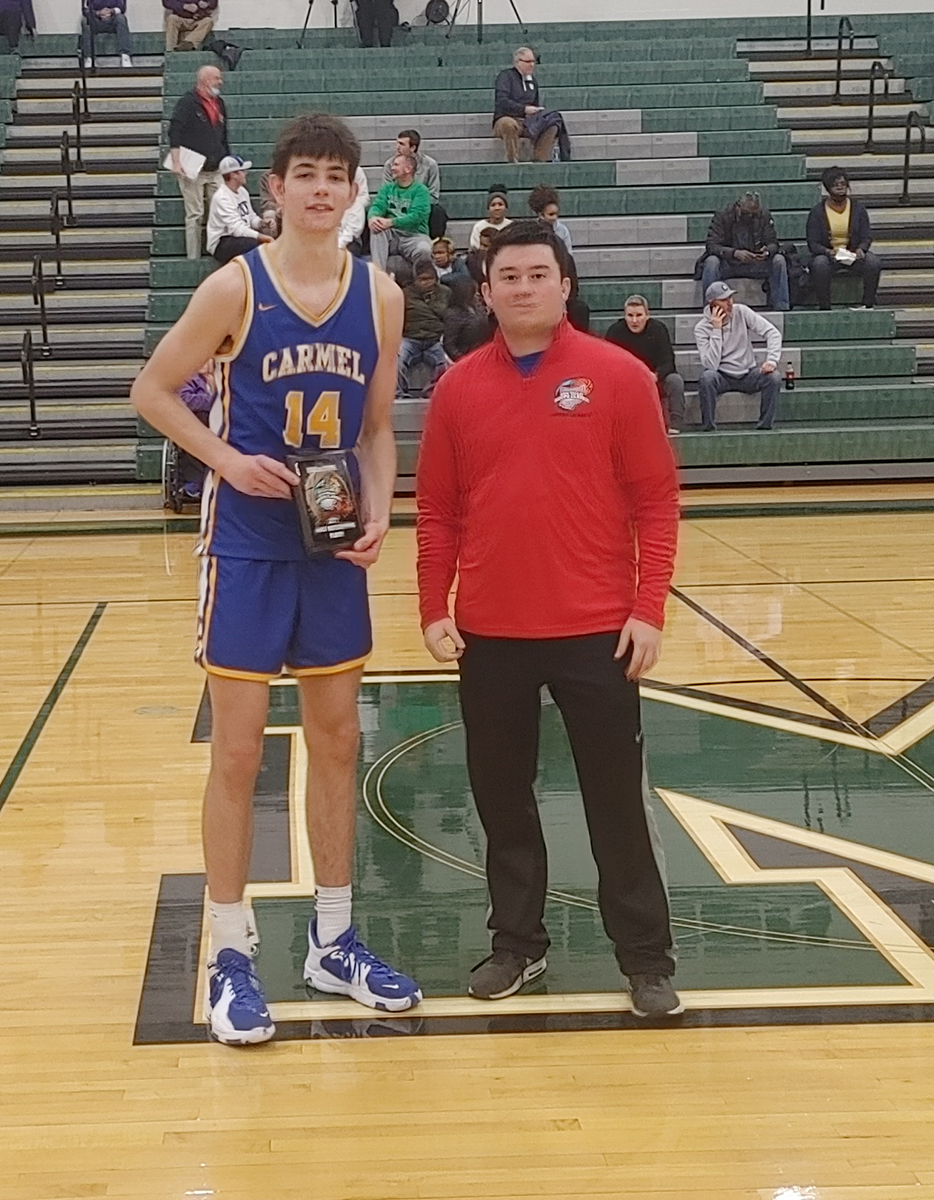 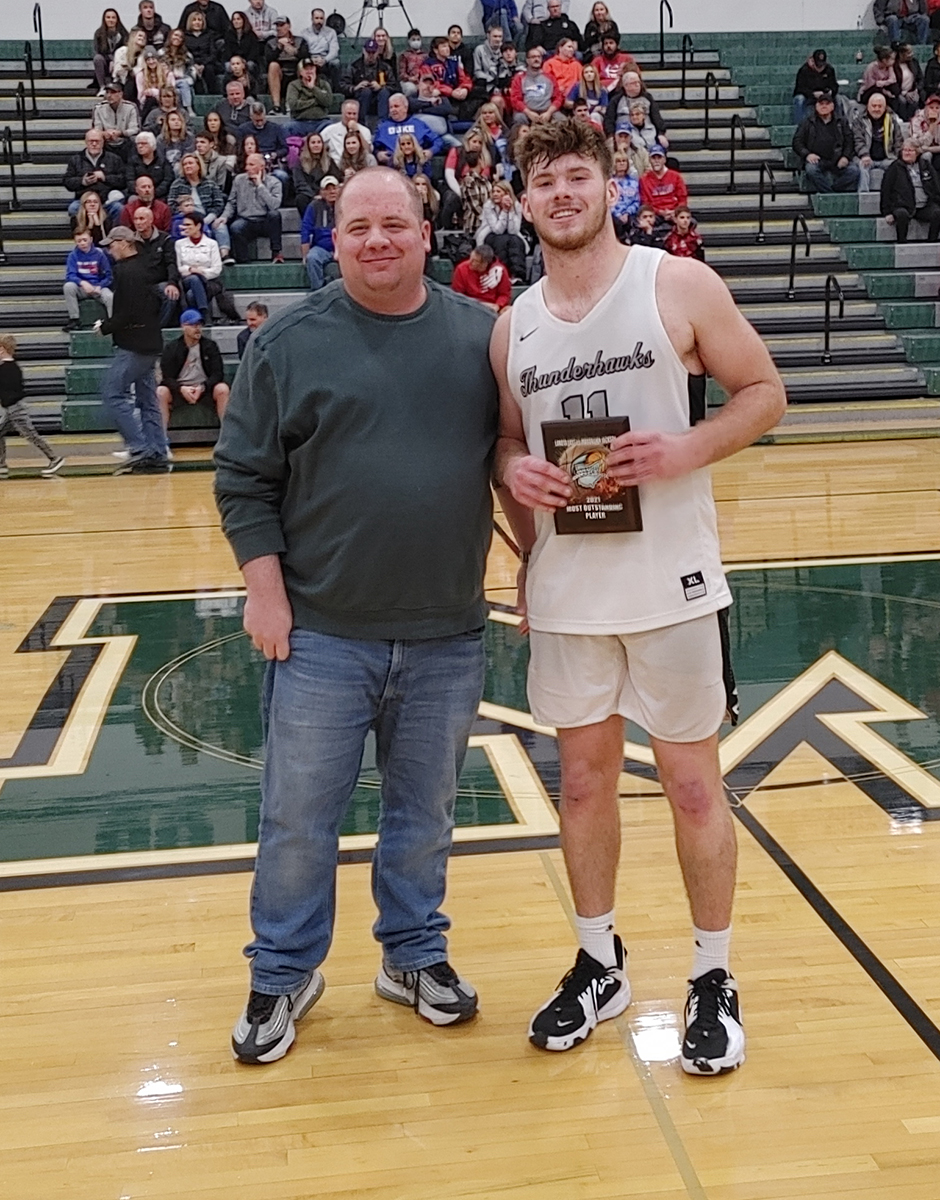 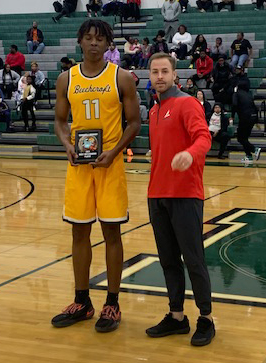 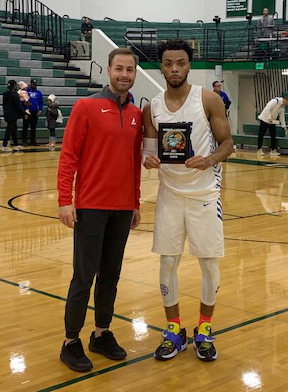 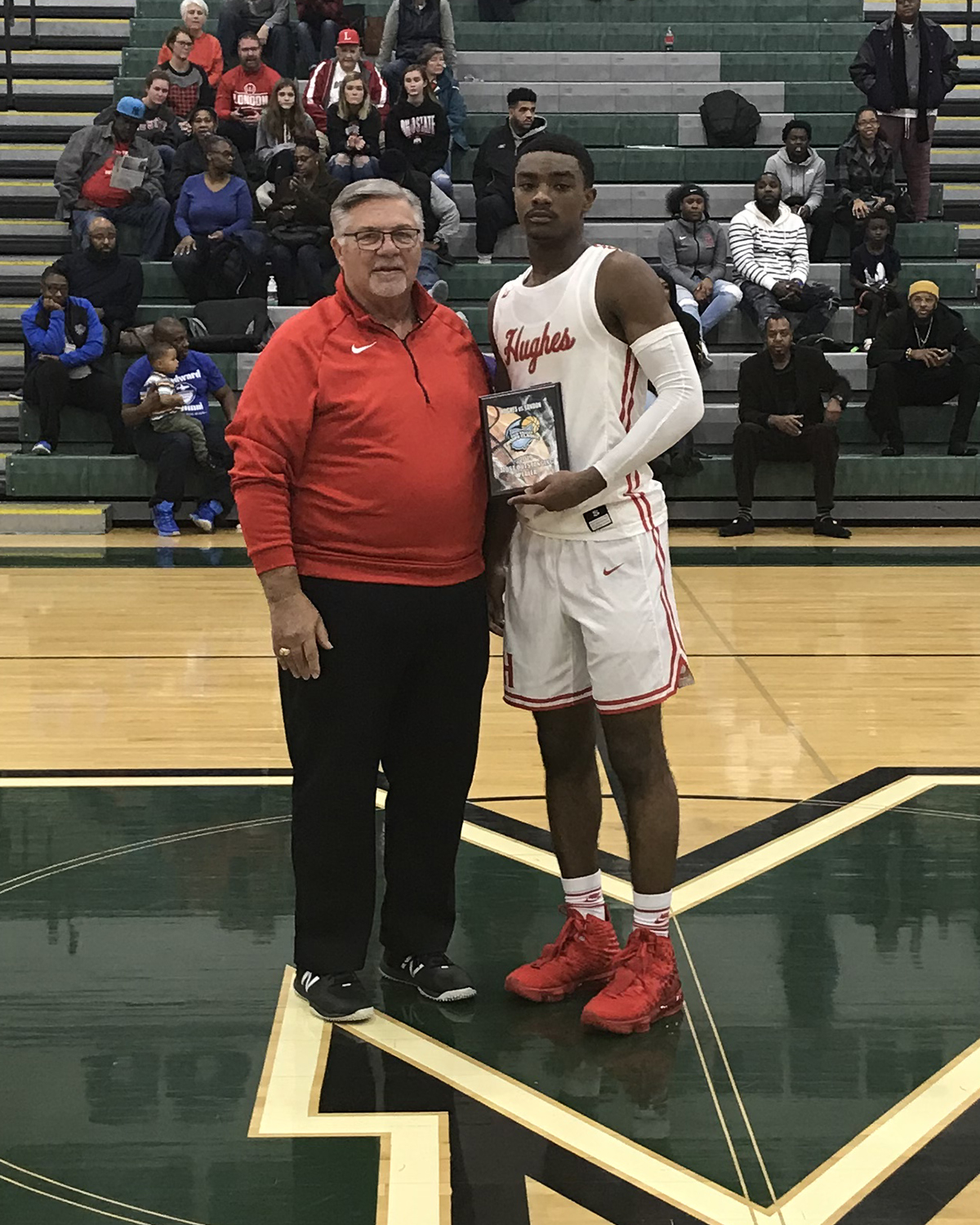 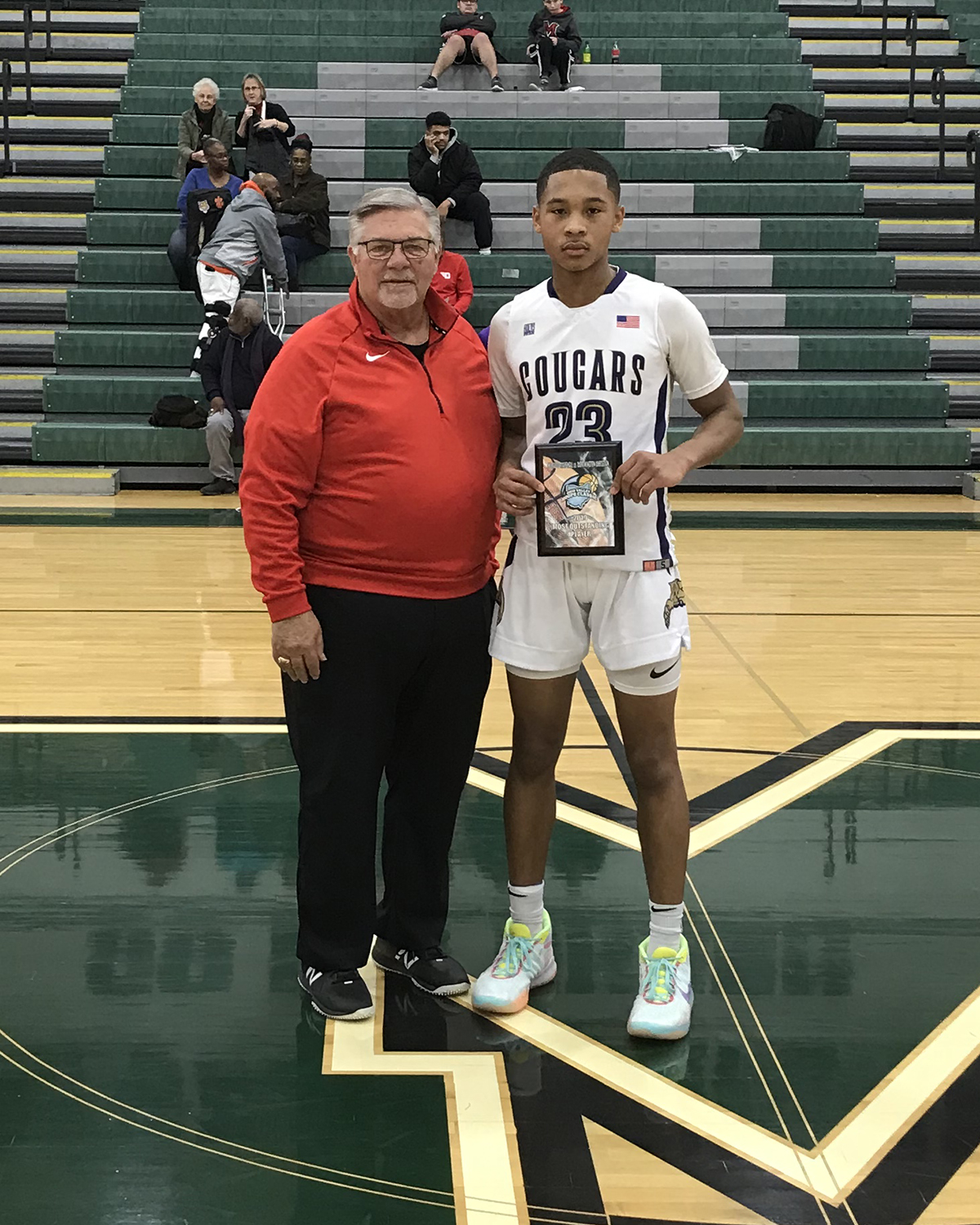 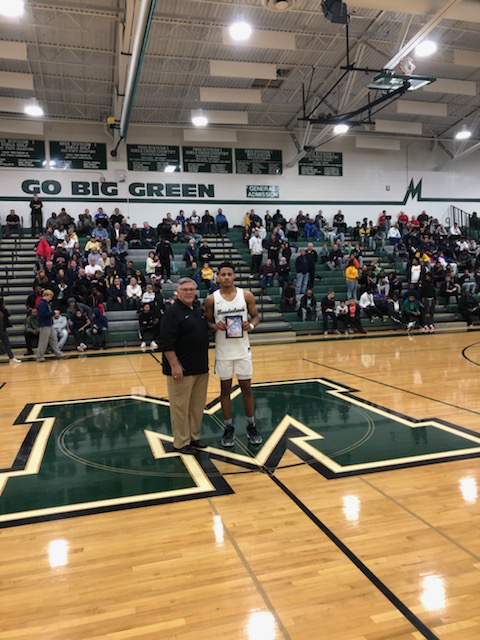 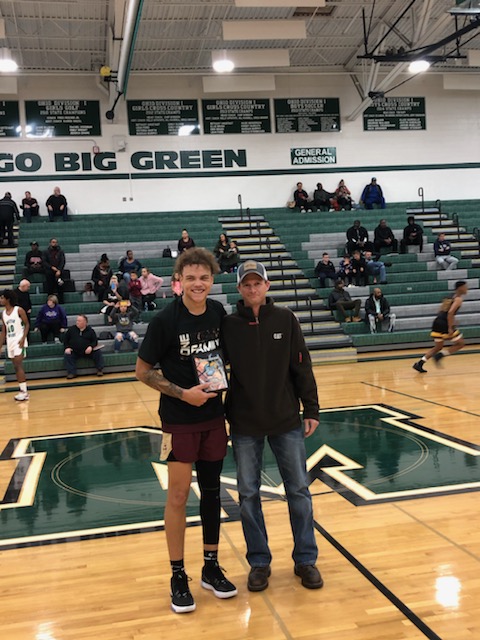 Join us in November!

Be a Part of the Excitement

The Ohio Valley Hoops Classic is one of the premier high school basketball showcase events in all of Ohio.  It features twelve games over two days on Friday and Saturday of Thanksgiving weekend all played at the newly renovated Mason High School Arena.  The event is hosted by Mason High School and presented by Impulse Basketball Consulting. Twenty-four of the top teams and numerous highly regarded players in Ohio, Kentucky, and Indiana will be displaying their talents for area fans. 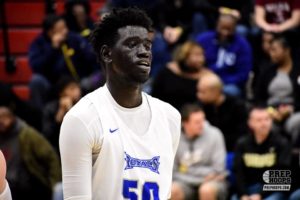 7’1″ Majak To Be Tallest Player Yet to Play in OVHC! 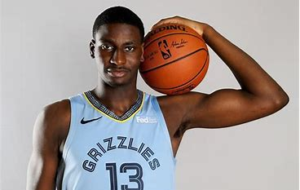 Past Players Now in the NBA – Who’s Next? 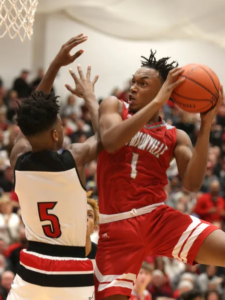 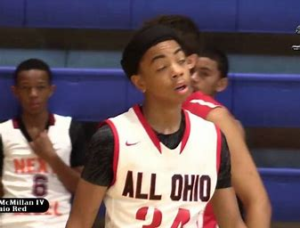 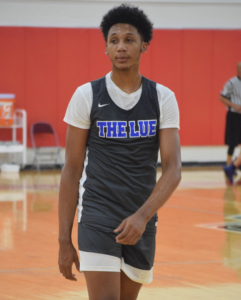 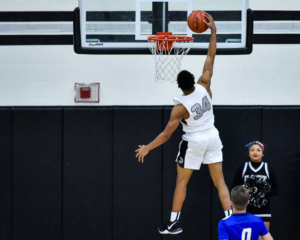 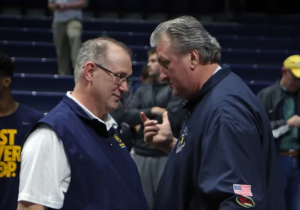 49-Game Win Streak On The Line 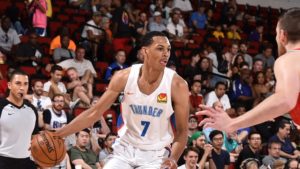 Past Players in the NBA 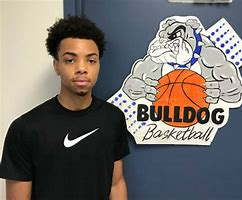 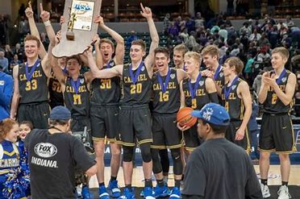